How to generate solar power to reduce your carbon footprint 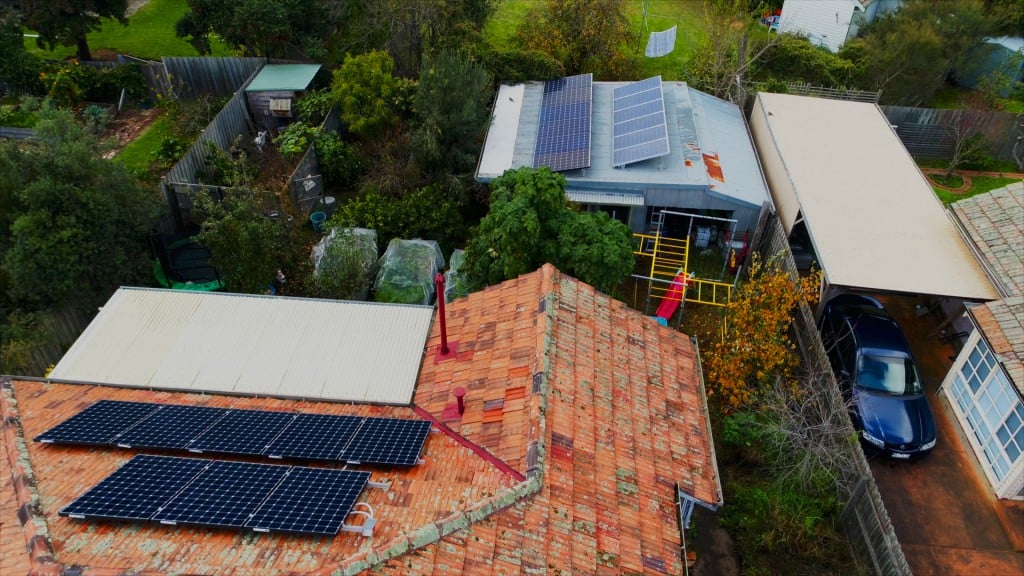 Where does Australia’s electricity come from?

Currently more than 60 per cent of all electricity produced in Australia comes from high-polluting coal-fired power generation. 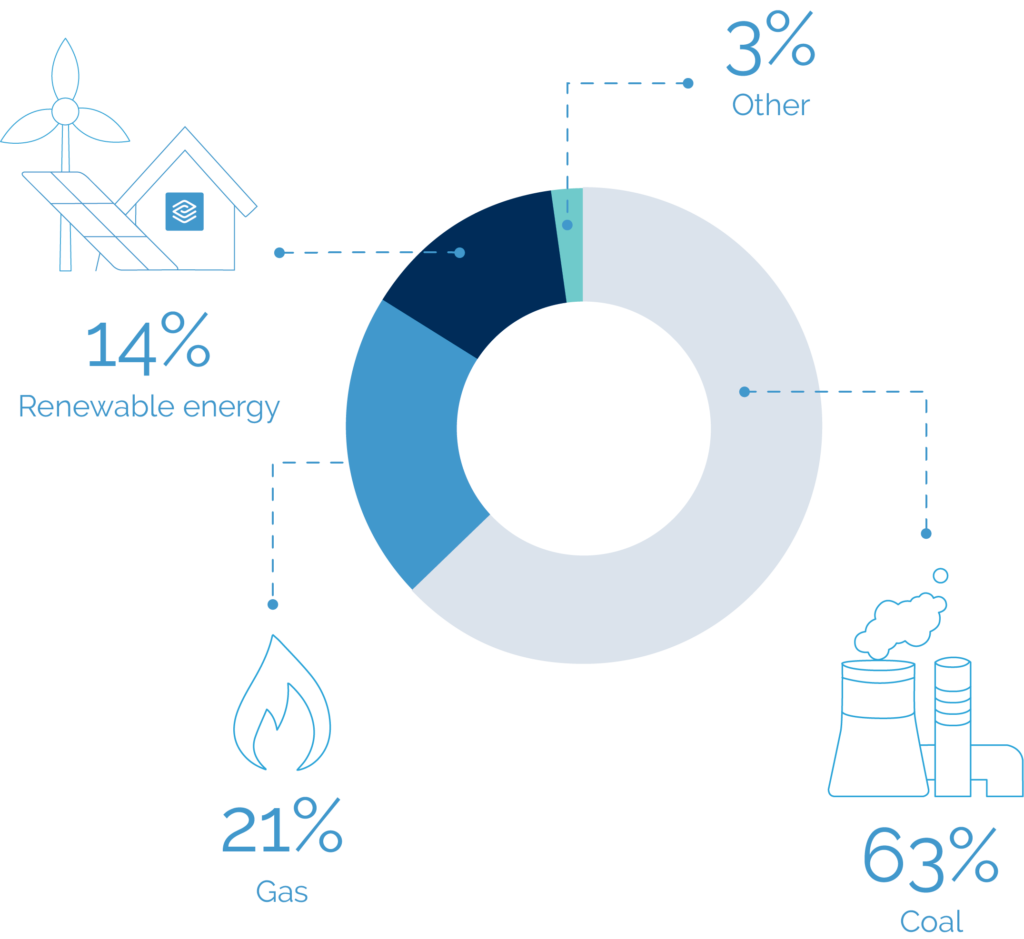 Solar power on the other hand is generated by harnessing the sun’s energy through solar panels. The energy that's captured is renewable, meaning it's naturally replenished and consequently, has very little impact on the environment unlike energy generated from coal.
It's a sustainable, free source of renewable energy and it’s in abundance.

Solar power is non-polluting which means no greenhouse gases. Going solar is by far the cleanest form of renewable energy to power your home and community.
In fact, the average 4KW solar system in Australia will prevent between 3.75 – 4.05 tonnes of carbon dioxide going into the atmosphere a year, depending on the mix of coal and gas generation it's offsetting.

So installing solar panels means you’ll generate your own clean energy, diminish your carbon emissions and be part of a clean energy revolution.

How to generate electricity and reduce your carbon footprint

Using electricity from a solar panel system on your roof can be cheaper than buying it from your electricity company, and it’s one of the most significant activities your household can do to reduce your carbon footprint.

Not to mention when added to a smart energy management system like Reposit First, you can time your power hungry appliances to use energy when you're generating it - reducing your electricity bill, carbon emissions and need to purchase electricity from the grid.

What about battery storage?

Consider investing in a solar battery  - a Reposit smart solar battery setup lets you store the energy you produce from your panels, reducing your need to buy dirty coal-fired energy and reduces your CO2 emissions.

Working with your solar panels, Reposit predicts how much electricity your panels will create, and will know when to store this in your battery to lower your energy consumption and power bills.

It also monitors the weather and knows when it will be sunny or cloudy adjusting your battery system to store what you need, and share the rest.

When your solar battery is full and your solar panels are producing more energy than your household is using, any energy you use at home during this time is your own clean energy.  Then share your leftover energy back to the grid with the community.

Reposit integrates with solar battery setups to harness the power of the sun and reduce our reliance on fossil fuels.

Being part of Reposit means you’re part of a collective of mini power stations.
Find out more about a Reposit smart solar battery setup or get in touch with our awesome consultants who can help you lower your energy consumption and carbon footprint to minimise your reliance on the electricity grid.