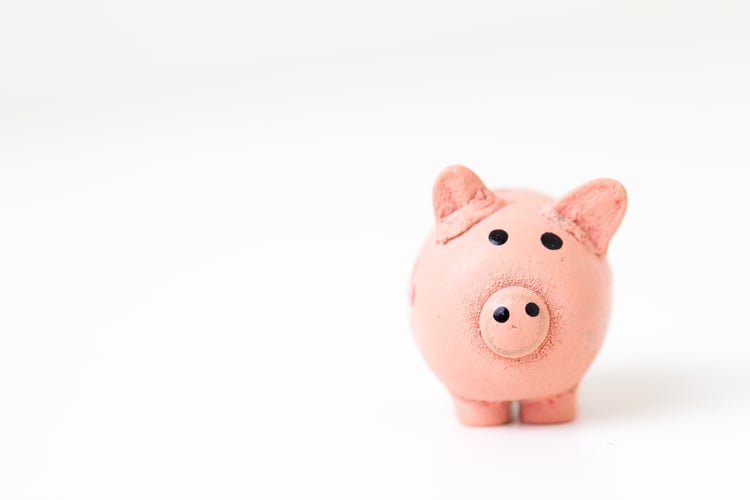 Electricity is so wired in our everyday lives we barely notice it – until the bill comes in.

A lot of things have changed in the last few years when it comes to solar power in Australia. Whether you’ve been a convert for a while or are just getting into the game, it is important to work smarter, not harder and ensure your system is optimised for savings.

A brief history of solar power and feed-in tariffs

Once upon a time, there were state-based incentives for sending your solar energy to the grid: over 30 cents per unit of energy or kilowatt per hour (kWh). Back then, many households may have only been paying 20c/kWh to purchase electricity from their providers, so sending solar to the grid delivered the biggest savings.

Solar energy systems were about four to five times more expensive when they first hit the scene meaning bigger bill savings were needed for solar to make economic sense. Data analysed by the CSIRO shows that Australia has the highest uptake of solar globally. Clean Energy Regulator data shows that more than 2.68 million rooftop solar power systems have been installed in Australia in total, as of 31 December 2020; that means one in four homes have solar panels on their roof.

Most will be paid very low rates for excess solar energy as feed-in-tariffs are set to drop as reported by PV Magazine on the recommendation by the NSW Independent Pricing and Regulatory Tribunal will see payback times for solar systems extended, but also favour battery uptake.

These days, any electricity that you do not use during daylight hours is automatically sent back to the electricity grid and is worth very little to you. The smarter thing to do is keep as much solar energy as possible in your home, by powering your appliances at off peak times. This is known as solar self-consumption, and it is important to ensuring you are getting the best return on your energy.

Smart home technology is a great way to connect and monitor all the devices and systems in your home. You may be unaware that solar energy falls under that umbrella too – meaning alongside a solar battery storage unit, you can self-consume using your smart technology.

Recharge your energy savings with some simple math

All current solar feed in tariffs are typically at least 50%, or even less of the price you pay for buying the electricity back later on, from your energy retailer. So by using that solar energy at the exact time it is being generated - during the middle of the day - you can effectively more than double the value of the energy it is generating.

There is also action being taken from regulators and government to start lowering those feed in tariffs, as energy becomes much much cheaper during the middle of the day.

Ultimately, the best way to make the most of your solar system now, and for the foreseeable future will be to use as much of your own generation as possible. This will reduce the amount you are sending back to the grid, and not getting much for, and increase the savings you are making from your system.

Step by step guide to getting solar panels on your roof

Are solar panels worth it?

How does solar power work?