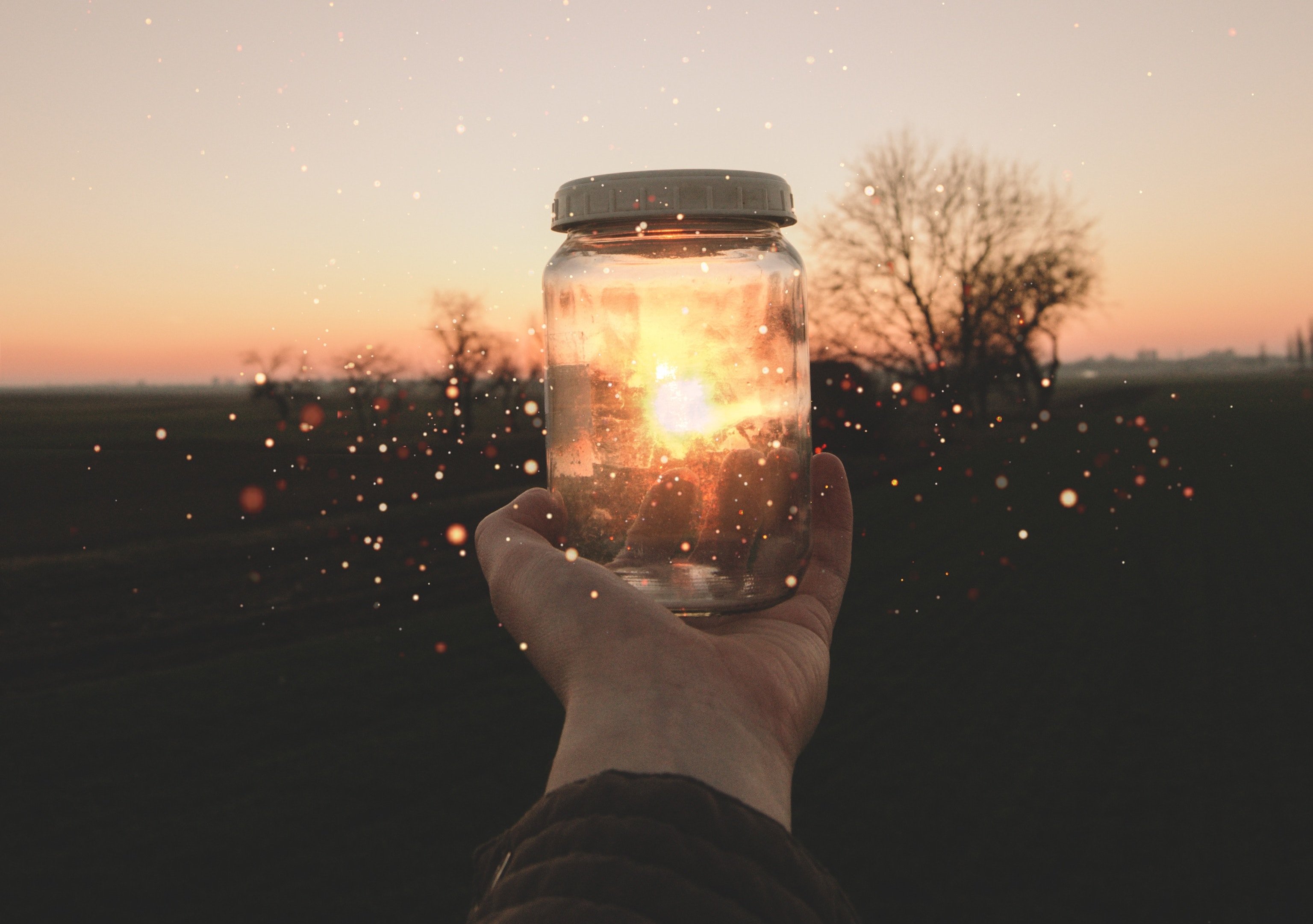 Take control of your solar energy

In a world of infinite choice and an overwhelming supply of information, it can be hard to drudge through article after article, reading similar facts over and over again. Here at Reposit, we’re all about doing the hard work for you. When you’re starting your solar journey it can be daunting.  That’s why we’ve created a handy, detailed guide to help you choose the perfect solar set-up for your household.

But which one is right for you and your household?

Benefits of a grid-connected solar setup

Grid-connected setups are the most cost-efficient and popular option, as they’re easy to operate and require low maintenance.

By staying connected to the grid you will always have power when you need it, plus you get the added advantage of earning money from any solar your don’t use which is sold back to the grid.

Disadvantages of a grid-connected setup

You can only use solar power if you’re home during the day. As soon as the sun sets, you’re back to buying electricity off the main grid!

Ever wished for more energy independence? An off-grid solar setup is the remote country dweller’s best friend, especially in areas where main power grids aren’t readily available. It allows you to generate your own electricity without relying on the power grid. This means you’re completely self-reliant.

Benefits of an off-grid solar setup

For people in rural areas, going off-grid can be cheaper than connecting to the grid, and removes the need to purchase electricity from a electricity company. Off-grid systems can also be designed to power a single item, such as water pumps for irrigation.

Disadvantages of an off-grid solar setup

Off-grid systems only use the energy produced from your solar setup. If you use too much, your setup will shut down from low battery voltage. To keep your system completely off-grid, it’s likely you will need a backup source such as an oversized solar battery or small generator which will add considerable cost to the system.

And last, but definitely not least, going off-grid means you aren’t able to utilise the full value of your solar set-up. You can’t sell your excess energy, or benefit from smart charging.

Want to be more independent from the grid, but don’t want to completely cut yourself off? A hybrid solar setup is what you’re after.

A hybrid solar setup is a solar panel system coupled with a solar battery that is connected to the main electricity grid. The best of both worlds.


Benefits of a hybrid solar setup

The biggest advantage is that if you’re not at home during the day to enjoy your hard earned solar power, you can store it to use at night when you’re at home. This benefits you in two ways; the first is that you don’t have to pay expensive electricity prices at night, and the second is that you are decreasing the amount of coal-fired power you purchase from the grid.

Another big advantage is that in the event of a blackout, you can have power by connecting your solar battery to a blackout protection circuit - keeping your essentials on (such as your fridge).

Disadvantages of a hybrid solar setup

The initial cost of a hybrid systems can be expensive. Solar panels and solar battery prices have dropped in recent years and many governments have released subsidies for solar batteries. Get in touch with your local Government to see if you are eligible for a solar battery subsidy.

Some battery systems play better with hybrid inverters compared with others, and depending on the type of hybrid system you get, it may impact future compatibility with battery systems.

Are solar panels worth it?

How does solar power work?