Why you should get behind the solar battery storage boom 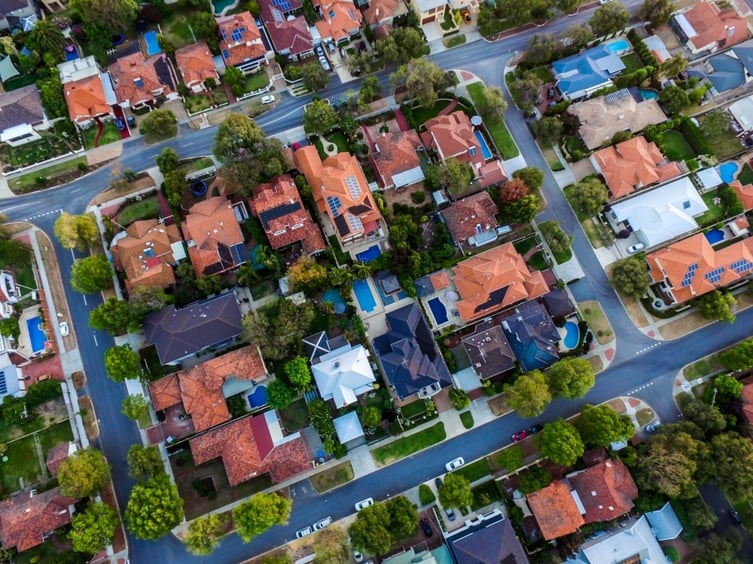 Australia is on the verge of a renewable energy storage boom, with the price of battery technologies dropping by 80 per cent since 2010 according to the Climate Council’s new report, Fully Charged: Renewables and Storage Powering Australia.

With over 20,000 storage installations in 2017, and 2018 set to break that record - now is the time get behind solar battery storage. The same report showed 74 per cent of  households polled across Australia expect battery storage to be the norm in the next few years.

But why are more households getting solar battery storage setups installed?

Simple, they’re sick of high power bills. Electricity prices are set to rise again and don’t look like they will let up anytime soon. In the last decade electricity prices have increased by more than 63 per cent and the average Australian is paying $1524 annually.

With no relief in sight you’re not alone in looking for a better way to reduce your power bills. With technology improvements and price reductions, home battery storage makes it possible to store the sun’s free energy in the day and use it again at night - when electricity is most expensive.

But what are the costs involved? How much does a solar battery cost?

Solar batteries store energy produced from our solar panels. This is handy as it lets you use solar power at night and reduces your need to buy electricity from the electricity grid. The cost of a solar battery varies depending on the size and quality.

Although prices have come down dramatically, setups will still set you back several thousands of dollars.

Prices for solar batteries largely depend on the storage size, and cost around $1,000 - $2,000 per kWh storage capacity.

A solar battery setup may take several years to pay off and is only one part of the equation. You can reduce the time it will take to pay off by installing smart software that gets the best value from your solar battery.

Your electricity bill will reduce because with a smart home energy management setup installed you won’t be relying on as much energy from the grid and you can store the solar energy you’re producing during the day to use at night.

Also any excess solar power you produce can be sold and used to offset your electricity bill.

How much will you save by adding a solar battery?

Adding a smart home energy management setup like Reposit that provides you with a way to track, see your energy costs and change your habits can mean the difference of a few years from your solar battery payback period. Large savings can be made by simply using electricity in smart ways.

Adding a solar battery setup with Reposit will ensure you’re only connected to the grid when you need to be and only when energy prices are at their lowest, saving money on your power bill.

When your solar battery is full and your solar panels are producing more energy than your household is using, any energy you use at home during this time is essentially free.

Reduce your power bills further with a Reposit Powered solar and battery setup.