Reposit review: How Stephen uses his solar power at night 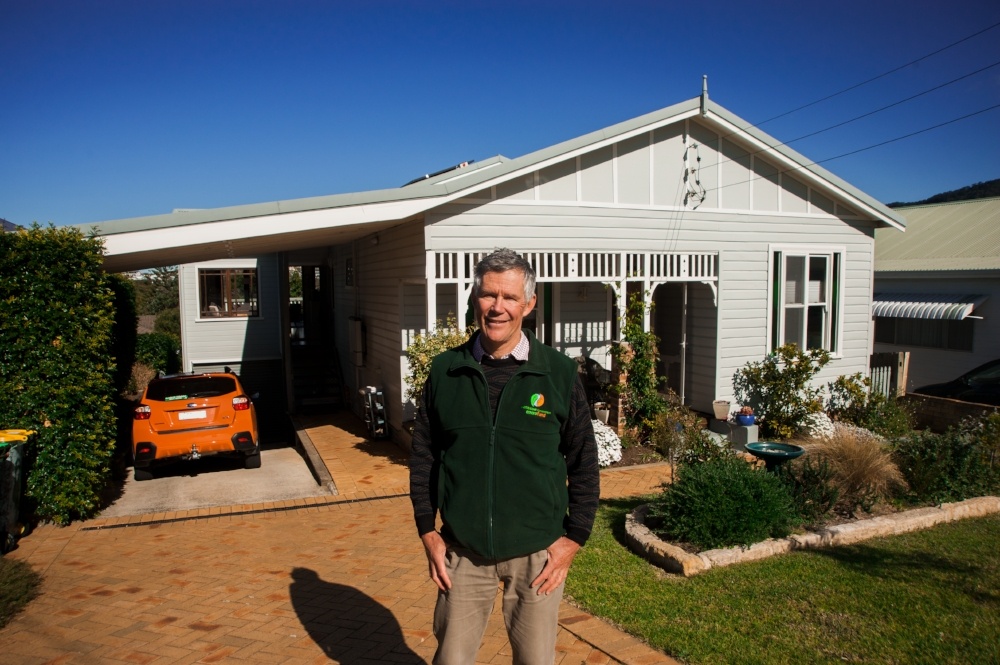 “Solar panels plus a battery with Reposit is the way to go, it’s a no brainer.”

After installing solar panels to take advantage of the sun and reduce his power bills, Stephen Young became frustrated, he couldn’t use his solar generated power in the evening, when electricity was most expensive. Stephen’s solution was a Reposit Powered solar battery setup.

Stephen Young and his wife live in a large modern home near the beautiful beaches of Wollongong in New South Wales. Stephen made the smart decision to install solar panels to take advantage of the Australian sun to reduce his electricity bills, but he quickly became frustrated with how much energy he was losing to the electricity grid.

“It was frustrating... we were using electricity in the evening when we couldn’t take advantage of the solar panels…”

After having solar panels for 12 months and wasting all his hard earned solar power, he researched different energy solutions before he decided that a solar battery would capture the energy from his solar setup, improve his carbon footprint while maintaining his comfort.

Then in April 2017, Stephen Young had a Reposit Powered solar battery setup installed, he was able to instantly start saving money, and helped reduce his household’s carbon footprint.

Now Stephen can capture the energy his house was producing, but best of all he can now put the dishwasher or washing machine on whenever he wants, not just when the sun is shining, and still get low power bills.

He was getting real value out of his Reposit Powered solar battery setup while maintaining his comfortable lifestyle.

“I’m not pressured to use the washing machine or dishwasher in the day, I can use them in the evening not just when the sun is shining … and I get to save money as well.”

Appreciating the detailed information in the Reposit mobile app Stephen used it to make small adjustments to his everyday life to lower his electricity bill further. The Reposit app showed Stephen how easy it is to make slight tweaks while not compromising his lifestyle and still be environmentally friendly.

Reposit helps Stephen preserve his values and maintain his comfortable lifestyle. He isn’t restricted to using his power hungry appliances during the day. He’s free to live how he wants and use electricity when he wants.

“I wanted to be part of this new revolution of renewable energy and saving money... is great as well.”