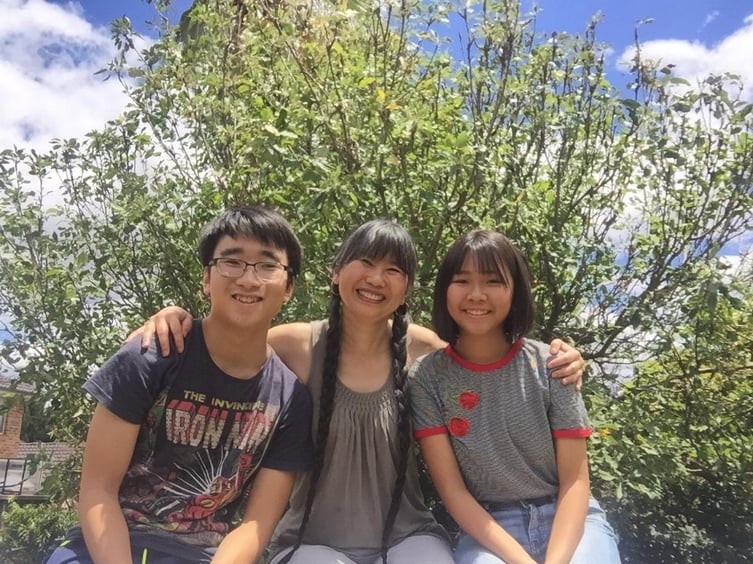 “The solution that I had waited so long for - had arrived.”

My enthusiasm and passion for the environment stems from childhood. My parents were always mindful of conserving energy and saving water. My brother and I were taught to tread lightly on this earth.

I have unconsciously continued this my entire life. When I bought my own home, I methodically looked at ways to insulate the house and reduce energy use.

I placed a 4000 litre water tank on the western wall of my home which also insulated my family room. I changed all 50 lights inside and outside my home to LEDs. I planted fruit trees, grew vegetables and bought chickens.

I started reading Renew Economy and other websites regarding renewable energy at home. For me it was not worth installing solar PVs until I had battery storage because we were not home during the day to take advantage of the solar when the sun was shining.

Then I saw Reposit technology on an episode of Catalyst the science show.

“...it was like a light bulb went off. It was such a good idea that I rang Reposit straight after the show.”

I’ve had Reposit at my house since May 2015 and have noticed a big reduction in my electricity bills. I just received my summer quarter power bill and it was only $24! 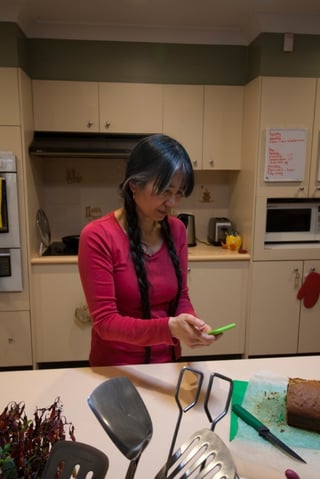 But for me, what makes Reposit special is that Reposit sells the excess energy my system produces to my retailer when it’s needed to meet electricity demands.
When this happens I earn a higher than average solar-feed-in-tariff price that is credited to my electricity bill.
The best thing about this is that the energy I sell is then distributed to other households.

This is all done automatically without my input. It is monitored through the very useful Reposit app.

“I benefit from that, I’m so busy I can't sit at home and organise my battery... Reposit does it all for me without my input, it does it automatically.”

“Reposit makes my house a micro power station so that my battery negotiates with the National Electricity Market when the prices are right so I gain a profit.“

This will be a part of our energy mix in the future. Reposit allows me to do this now - which I find amazing.

The production of energy is decentralised. This increases the security of supply and reduces the cost of transmission.

The health benefits of renewable energy are also important to me - 3000 people die from air pollution each year from the burning of fossils for energy production and transport in Australia which is higher than the National Road toll.

Fossil fuels contribute 80 per cent of our energy production in NSW. This is why I have been so enthusiastic about embracing renewable energy at home.

As the benefits go beyond the security and cost of energy. The health benefits are measurable.

“I love Reposit, because it makes me a prosumer - a producer and consumer of clean energy.”